Christ paid for every sin on the cross.

Once and for all.

Yet, we need that forgiveness every single day.

It’s the moment when the words flying out of one person whittles the heart of the other.

One to give it and another to receive.

It’s the time, for whatever reason, one’s guard is down, and seconds reveal inquity.

Repentance and forgiveness are the answer.

Humbling oneself in the light of the truth.

It’s the way to love and trust, no matter the personal cost. A choice to forgive those around, because they themselves walk in daily forgiveness.

It’s what Jesus gives, every moment of every day.

Will you take it?

It’s a answer which must come from the individual.

When the choice is made, one must realize it’s not the kind of gift which is set in the corner to be forgotten.

With daily contact, one can find both incredible peace in their relationship with God, but also the overwhelming joy of passing it on to others.

We need to forgive.

“Our Father in heaven, Hallowed be Your name. Your kingdom come. Your will be done on earth as it is in heaven. Give us this day our daily bread. And forgive us our debts, As we forgive our debtors. And do not lead us into temptation, But deliver us from the evil one. For Yours is the kingdom and the power and the glory forever. Amen.” Matt. 6:9b-13 emphasis mine 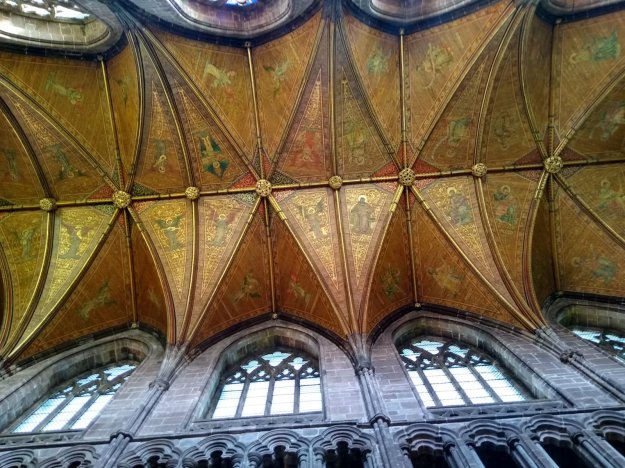 These words serve as a reminder,

Whether one is walking in health or sick,

Whether one realizes their sin or not,

God can and will deal with those things.

He is waiting to forgive the repentant.

He is able to heal the most broken.

He is continually pouring out His blessings upon mankind.

For the person who knows God,

for the one who has a personal relationship with Jesus,

these words are a guide to our every day behavior.

They remind us of Who God is.

They remind us of how we should respond.

our actions in response,

should not be tainted by the

circumstances we find ourselves in.

should be our first response,

And when one can find this place,

this heart of continually blessing,

of remembrance of all His benefits,

there is the place 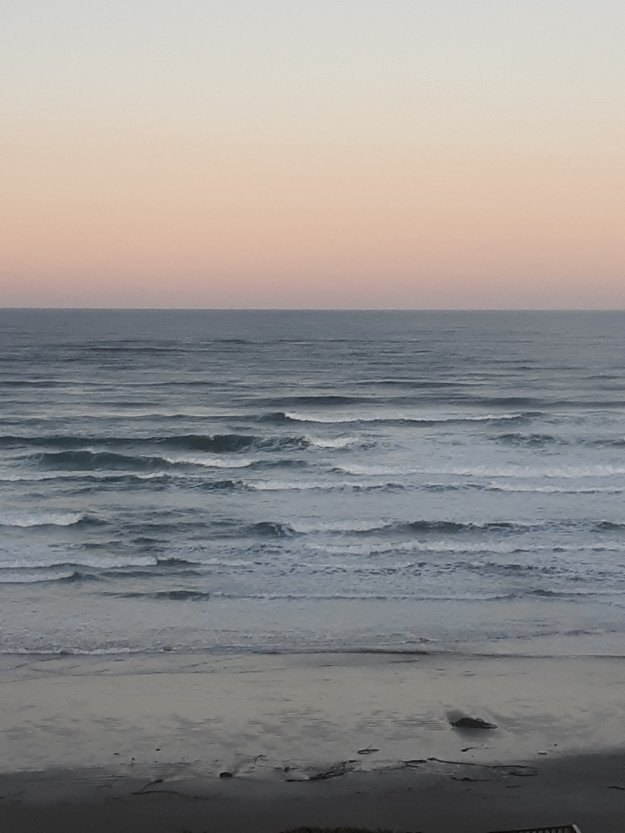 It seems a ridiculous idea on the face of it.

But as I spoke with the Lord about today’s post He prompted it.

It comes from a journey which doesn’t match my own ideals.

I truly believe God can heal me completely this instant if He wanted to.

I’ve even asked Him.

“Why Lord? Am I sinning somewhere and this is punishment? Have I failed You in some way? Why am I suffering like this?”

And one day, so softly it was difficult to hear.

“Do you forgive Me?”

What?! Me forgive GOD?

But there it was, He was asking me if I forgave Him.

With a rush I realized all my questions had been from a stand point of hurting.

I just wanted it to stop.

And somewhere along the way, I was holding God responsible.

“Do you forgive Me?”

“Yes, Lord. I trust everything You walk me through in this life. I know You love me.”

And with that a door opened.

It’s not easy to explain.

It’s hard to admit so much pride in myself.

But I was able to look backwards and see all the memories where disappointment was a poison which rot my relationship with God.

There have been so many times in my walk when I’ve prayed and sought God for something.

I’ve been passionate and persistently bringing something before Him.

Then the answer comes.

Without something which would help my mind to better understand.

And I have not taken it well.

Yet, beneath it all I knew God has what is best for me in mind and I’m being foolish.

So the moment of answering the Lord came not for simply one thing but years upon years.

I had simply placed those things to the side.

I hadn’t even known what lay inside my own heart, but it needed rooting out.

God doesn’t need me to forgive Him.

After all just because life doesn’t flow the way I want doesn’t mean the Lord is in the wrong.

My pride in thinking “this is how it should be…” when I’m only able to see a teeny tiny area of time and the world.

Not unlike a very young child who cries and is angry because they are not allowed to eat candy before supper.

They simply can’t see the damage it can cause.

I’m humbled by a peep inside of my heart.

But I’m also so grateful to the Lord for showing it to me.

Our relationship wouldn’t thrive if He allowed me to go on unconscious of my own state.

And in seeing the arrogance of self, I more fully realize the amazing