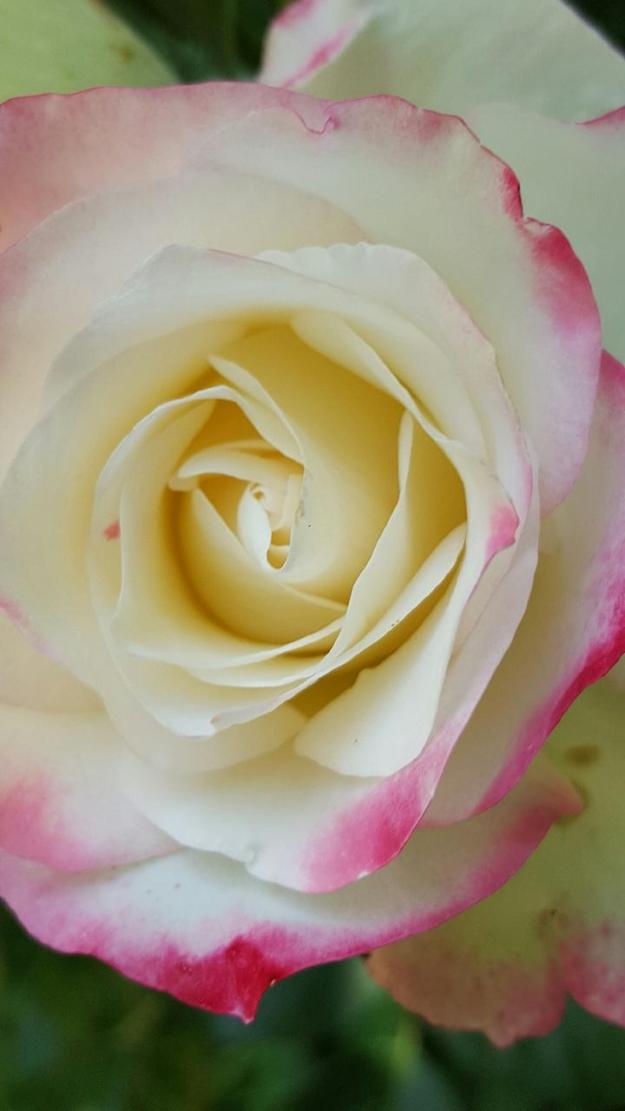 Life doesn’t follow the paths we think it should or will.

God has His own design and He promises to be with us.

Yet more than once, I’ve found myself wondering what the path ahead of me holds.

Those moments when I look up and ask the Lord, “What now?”.

Infact I’m living one of those moments.

I love the way Ruth handles herself when she arrives in Bethlehem.

It isn’t recorded if she spoke to the women of the town.

Nor what her feelings were when they arrive.

What is recorded: her willingness to do the task at hand.

“And Ruth, the Moabitess said unto Naomi, ‘Let me now go to the field, and glean ears of corn after him in whose sight I shall find grace.'” Ruth 2:2 KJV

Ruth lived in a time when an unmarried woman had very little ability to work.

Yet God had placed it in the law that the fields when harvested could be gleaned by the poor, as well as the corners.

It was back breaking work and more than likely dangerous since she was a foreigner.

Yet Ruth went out and worked in the fields.

She didn’t know how God was going to care for her and Naomi, but she was willing to do what she could.

She was hard working.

She was willing to do whatever needed to be done.

How can I learn from her example?

What would God want me to apply from Ruth’s life?

I can remember and be encouraged by Ruth’s story of faith.

I can look for the tasks at hand and do them diligently with joy, knowing God is Who I’m working for.

Where each opportunity God has for me is in His hand.

These are the best things I can learn from Ruth’s example.

The story of Naomi takes an interesting turn.

After her husband and sons die in Moab she hears: “that the LORD had visited His people by giving them bread.” Ruth 1:6b

How often do we realize our provision comes directly from God?

Yet Naomi received word of this in another country.

It was time to go home.

It was time to return to the Promised Land.

It was time for her to live again in the “House of Bread”.

So she begins to prepare.

She leaves the place she was in and heads back.

Yet she’s not alone.

Naomi has 2 daughters-in-law who have nothing, but the memories of their husbands.

She urges them to return to their families and start over.

We know from other parts of Scripture these 2 women would have been given the knowledge of the LORD when they married Noami’s sons.

Both of them were now faced with a choice.

Naomi lays out her perspective: return to your family and your old way of life and look for a new husband who will provide children and a future for you.

Naomi tells them she is unable to provide anything for their future, unable to give any glimpse of another beginning for them if they return to her land.

Orpah listens and chooses to go back to all she knew before.

In this she was choosing to go back to idolatry and to probably marry an idolater, to raise children in this same line.

What caused her to turn away from serving the One True God?

But we can learn from her choice.

Orpah is not seen again.

What happens to her from this point on isn’t recorded.

But her final choice to be read again and again for centuries is that she chose to go back instead of following after truth.

Yet even in this there is hope.

We can learn from her.

We can choose to follow no matter how bleak the path ahead looks.

We can hold fast to the truths of God and turn our back on selfish motivations.

We can learn from her poor example, not to stray from the One True God.